Skantz Trading AB was founded late 2019 as a development from Skantzbil HB. A company that has been in business since 1979. It began as an automotive service and bodyshop, with mostly body and mechanical work. But in the 90's when vehicle electronics evolved and started to take more and more space in the "modern" cars, we saw a growing demand and started to evolve with the market.

2012 we took it to the next level, and decided to start sales of diagnostic tools. We did a thorough research of the market, both i Sweden and worldwide.

– What diagnostic tools were available?

– What could they do?

– Last but not least, hardware quality?

After about a year of testing we concluded that Autel was the strongest brand on the market, at the most affordable price. Both in vehicle cover and hardware quality. But the fact remained there where other tools as well, with the qualities and functions that Autel didn't have, and we soon realised that one tool just isn't enough for a multibrand workshop. 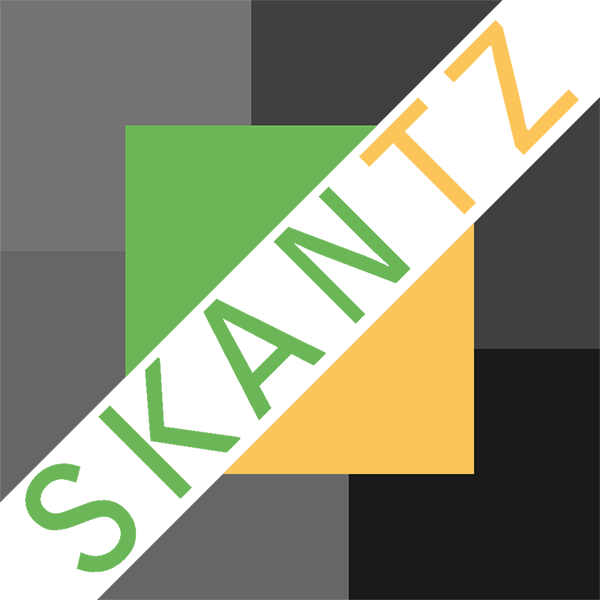 Another thing we noticed was a great frustration among customers, and the mess among the suppliers. A market in chaos, filled with low price brands and pirate copies, competing with everything in their way. But we also saw a great deal of serious suppliers, with great products.

This is where we come in. Through consultation, we get a sense of your needs and budget, and will be able to supply you with the best possible tool for your needs. No more and no less. And we are in no way bound to recommend you a special tool from just one supplier. We know the market and we know the diagnostic tools. We stay alert, up to date and follow the market.

Through a wide network of workshops, car dealers, suppliers and tool dealers, we get constant feedback. And a great testing ground for all new tools we sell.

Impartial and accurate - Tools from technician to technician…. It doesn't get any better!

Advanced Driver Assistance System. Modern cars are equipped with radar and sensor systems, such as Adaptive cruse control, nightvision, lane assist etc. These systems might have been faulty calibrated for different reasons, or in need of calibration due to maintenance work or body work. One example is a faulty calibrated adaptive cruise control can cause your car to not brake in time if it can´t correctly asses the distance to the car in front of you. Potentially causing an accident or a dangerous situation for you and fellow drivers. We both use and offer education in Autels 2 different ADAS systems, ADAS Complete and ADAS MA600 Portable. 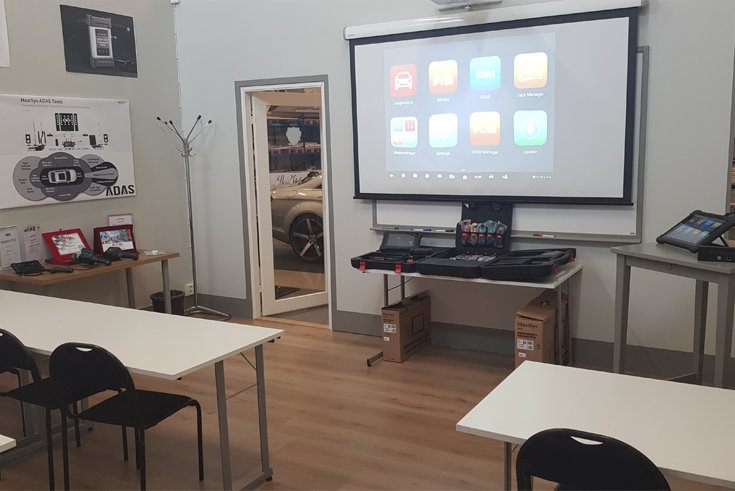 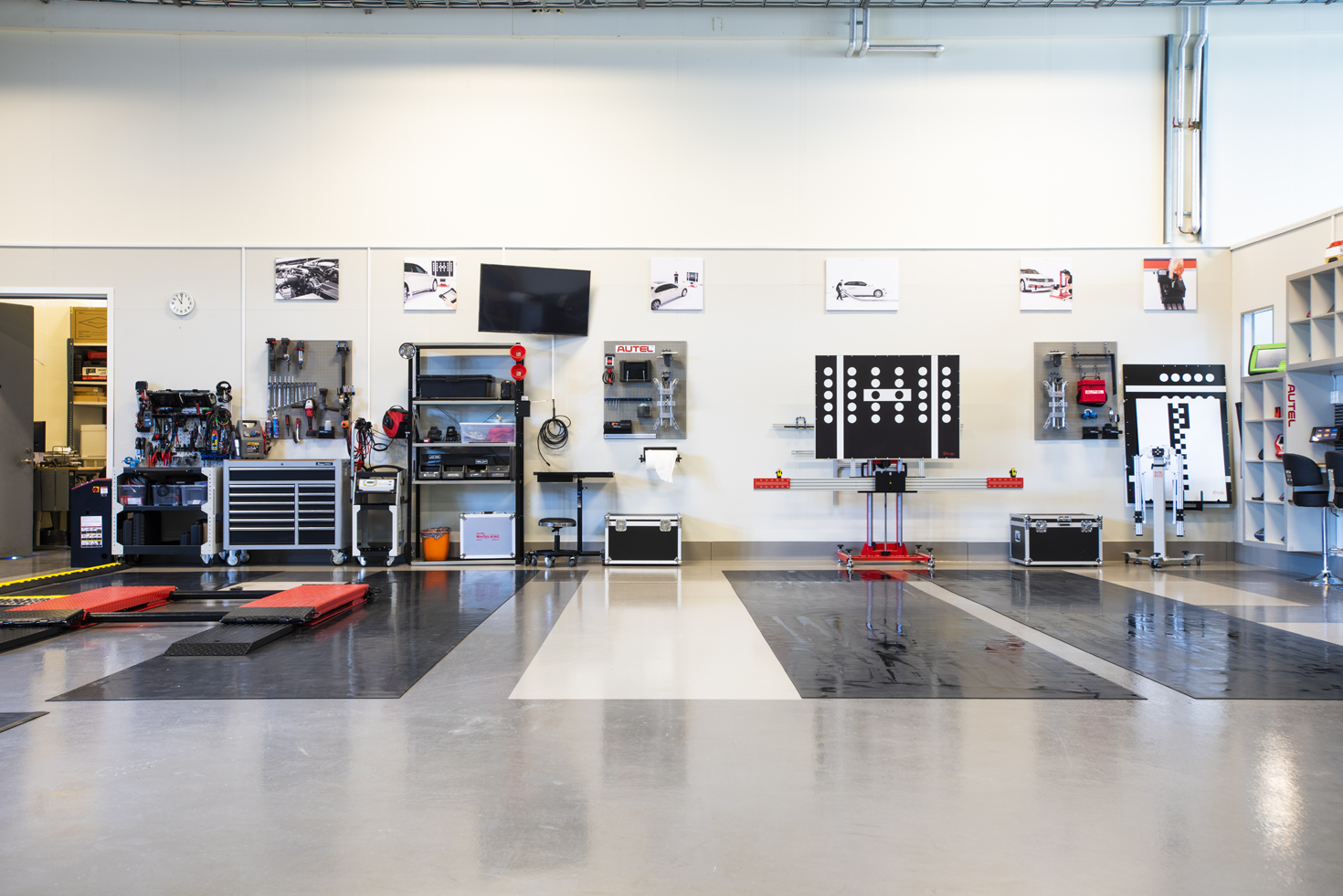 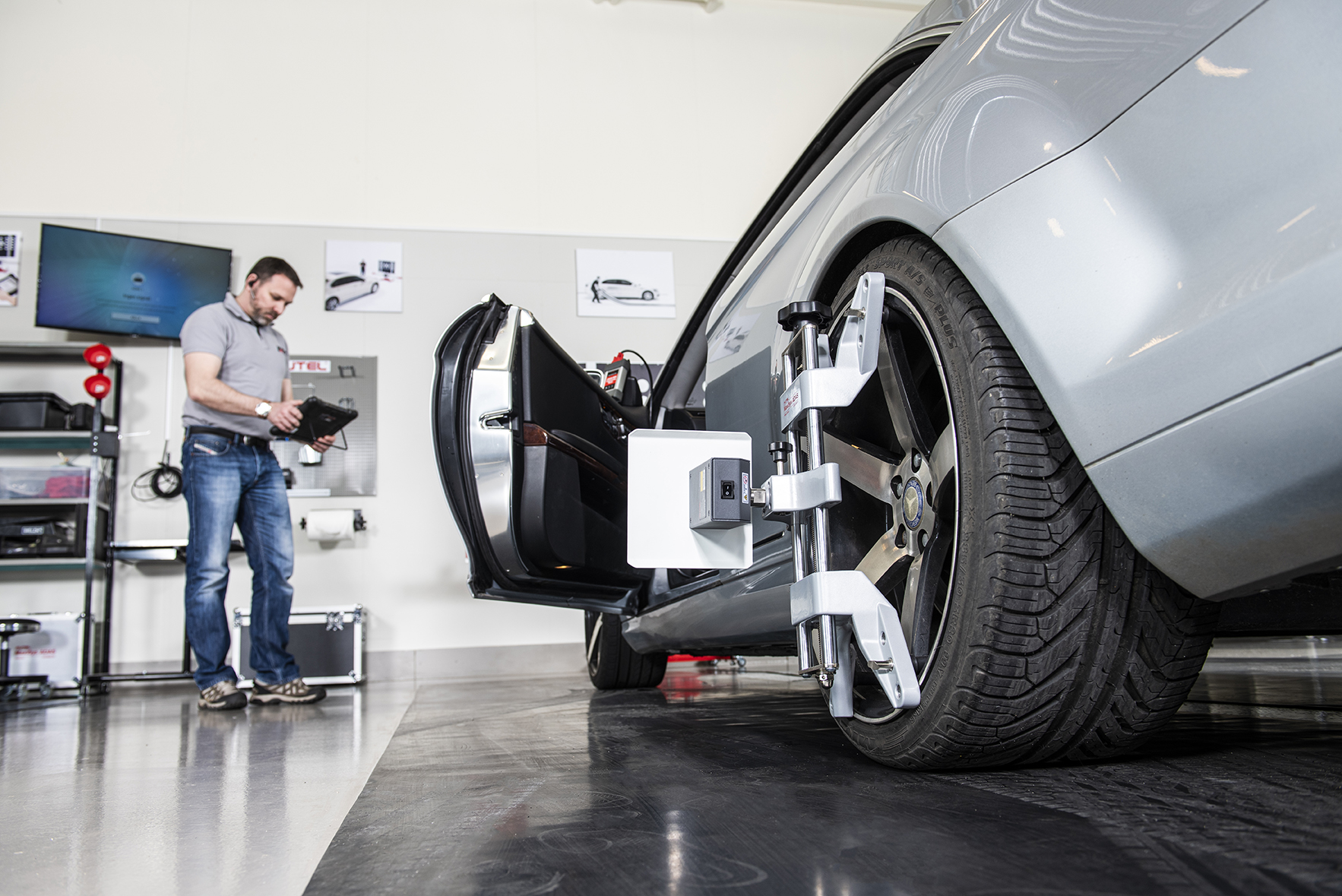 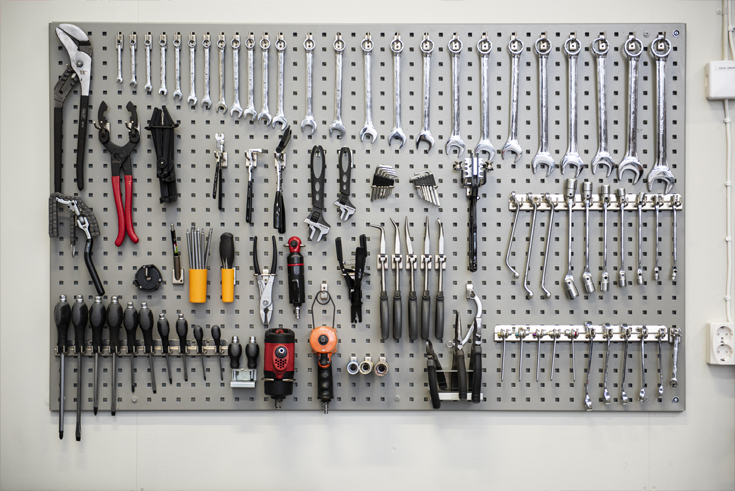 Tools from technician to technician. It doesn't get any better and more down to earth!